Gold Stream Mining(GSM) would like to update the ASX with information relating to the recent, widely reported, heavy rain events in parts of eastern Australia. December to the end of March/April is the normal wet season with monsoonal influences along with low pressure troughs during this period that can be severe.

GSM wishes to reassure its shareholders that the Company has resident managers and personnel in Cloncurry that monitor our tenements and mining sites, especially Mt Norma copper mine and processing plant and to a lesser extent the Gilded Rose and Mt Freda gold mines, and other mines and accesses in the Duck Creek/Maldon area.

Management has been living for periods of time at the Mt Norma Camp site, monitoring the copper processing vats and plant. Nothing abnormal has been reported and we expect the various water storage capacities not to encounter any environmental problems.

The current drilling program was successfully completed in November prior to the onset of the heavier, expected, seasonal rainfall which was recorded from mid-December to mid-January. 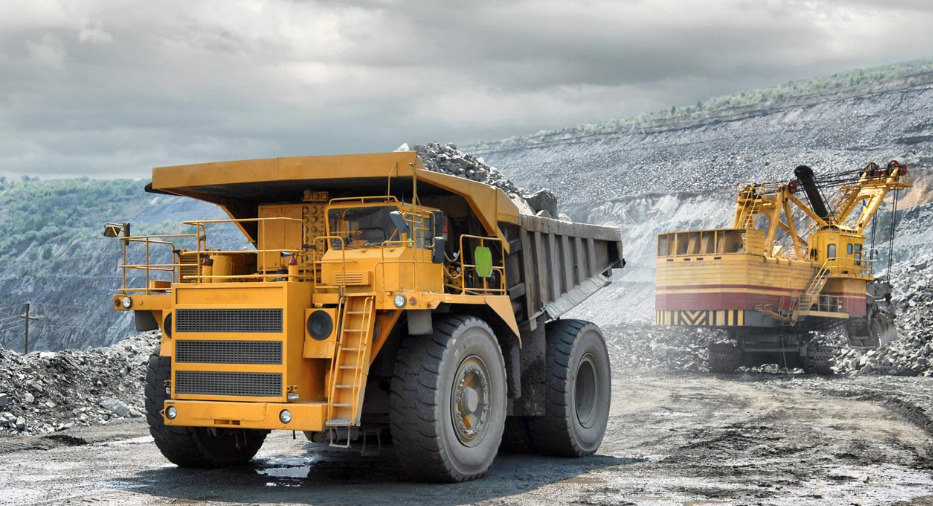 Drilling is being planned for the south of Cloncurry expected to commence March-April 2011, however, the start will depend on rainfall and ground conditions at the time.

Access to all our mine sites is always variable, depending on the weather conditions in the local area. Corporate and new season activities will be covered in the Quarterly report, which is due for release at the end of January.

In previous ASX releases the Company indicated that it expected to report resources estimates for the Young Australian and the Mt Freda mines in the first half of January 2019. However, delays have occurred due to the seasonal leave commitments of our resource engineers and geologists, , as well as some delays caused by the sourcing of information that is required by these consultants before they are able to finalise their respective reports. GSM now expects to be able to release these resources estimates during the March quarter 2019.

Gold Stream Mining will undertake the full environmental studies and legislative requirements required to progress approvals for the development of its Peak Hill Iron Joint Venture. 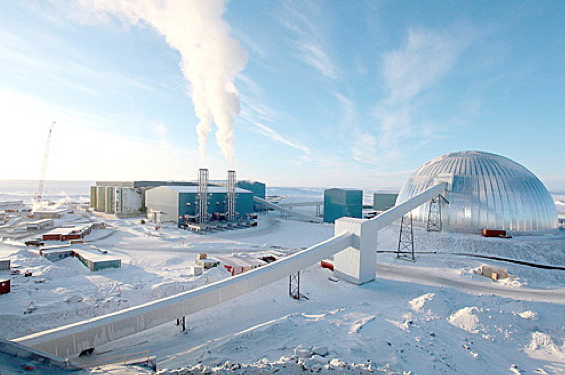 The work at the Mt Padbury and Telecom Hill deposits included the identification and flagging of artefacts to ensure drilling does not disturb any areas of heritage and cultural significance. 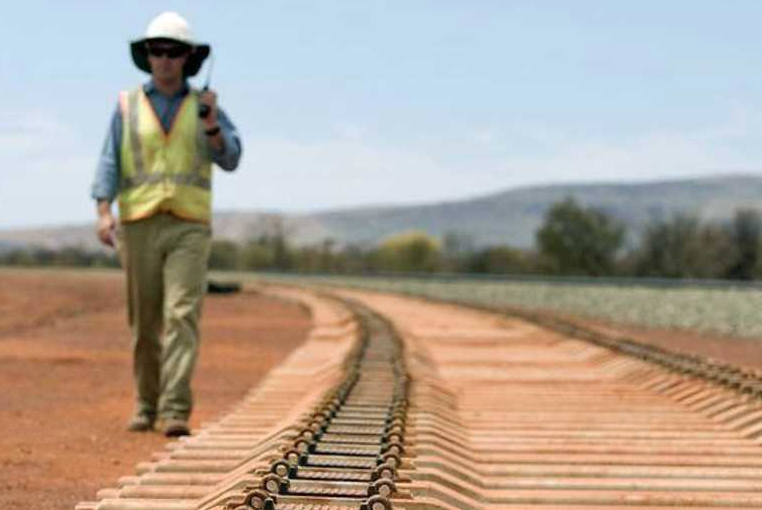